Libya: From King Idris Until Now

Libya: From King Idris Until Now 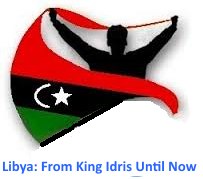 The Relationship Between Motivation and Language Learning Strategies: A Study of Libyan University English Majors

Some of my Poems

THE ESSENCE OF CHOMSKYAN THEORY

The theory under discussion suffers a lot from the undesirable confusion in its terminology, because it lacks a consistent label that is acceptable to everybody. It has been given many undistinguished labels. 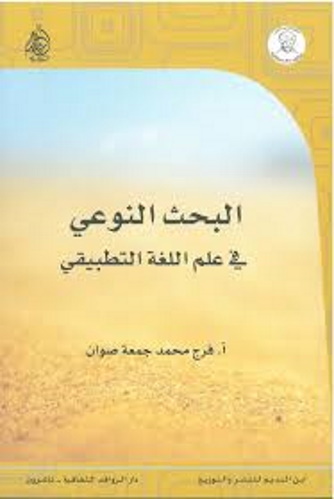 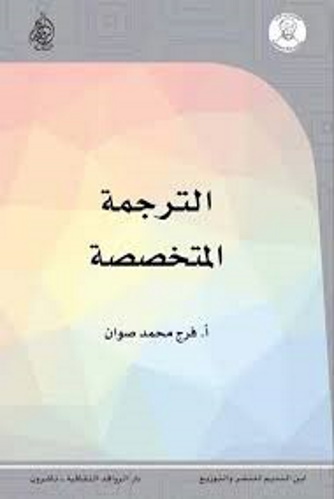 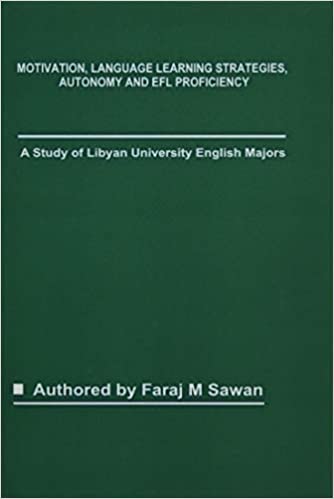 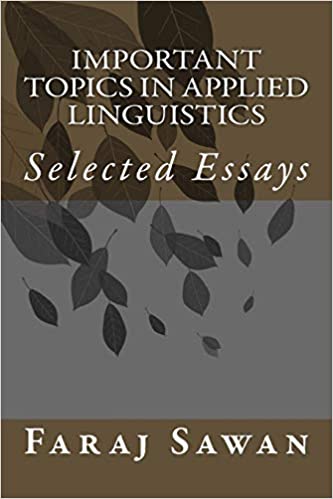 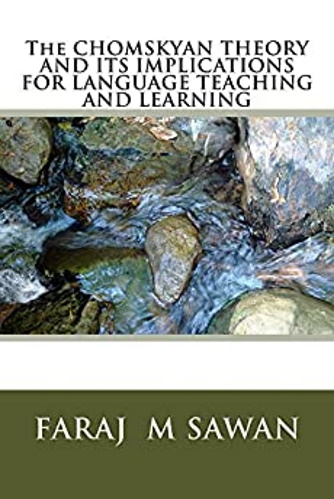